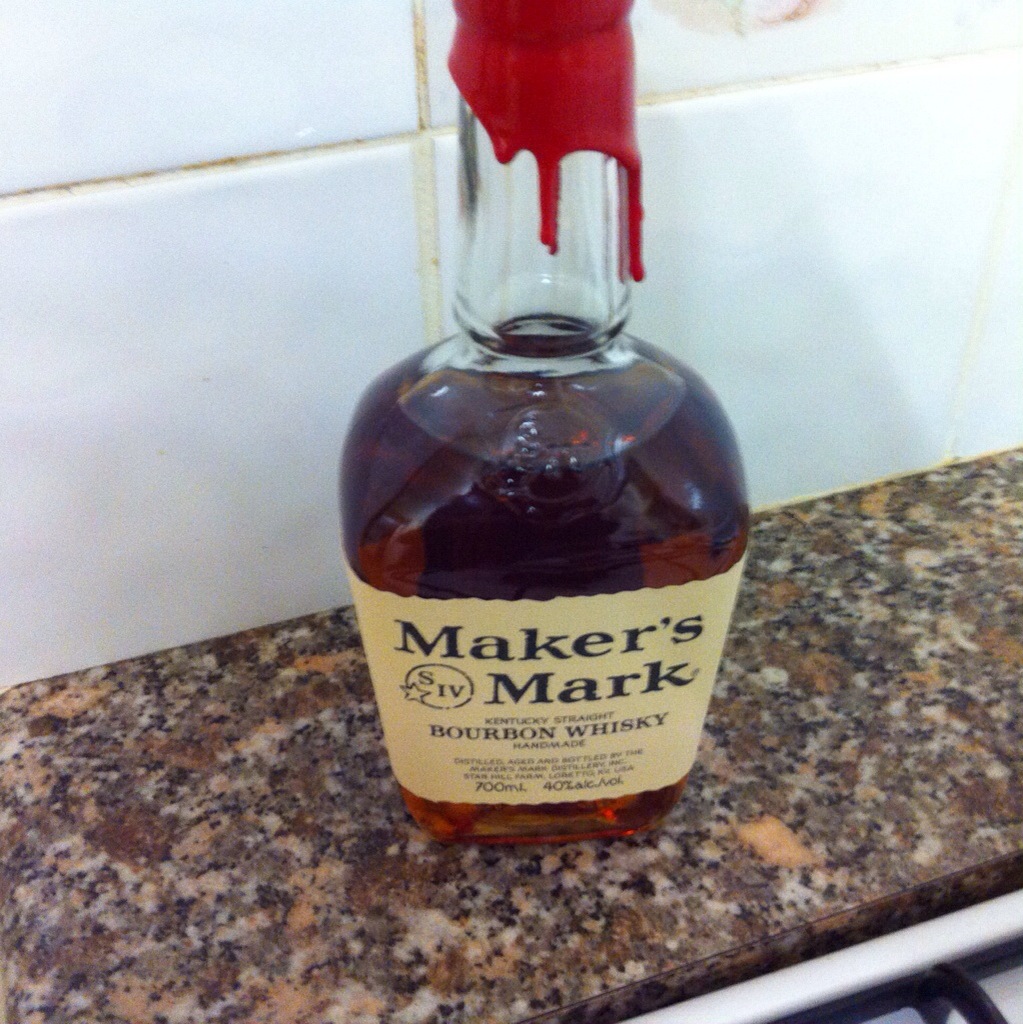 Don’t be fooled gentlemen. It’s cheap for a reason – that reason being the government’s taxation on high alcohol content spirits, which this 37% whiskey circumvents. Unfortunately it tastes like generic cheap bourbon instead of the mellow sour mash you expect from
Jack Daniels. I wouldn’t pour it down the sink, but I wouldn’t buy it again either. The advertising works – “so smooth even bourbon drinkers will go for it..”

They’re right, it is smooth, makes a nice change from my usual whiskeys, without the dirty rum taste. Probably not worth the full RRP, and I’m skeptical about the premix despite re-assurance from others, but it’s overall a nice drink. 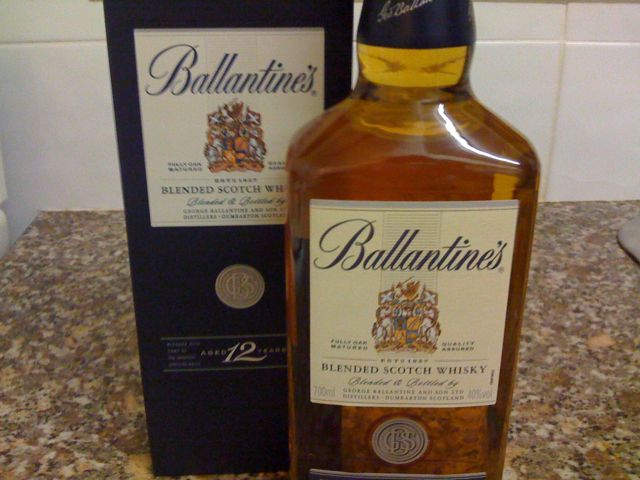 A grade above the regular Ballentine’s finest, which has always been one of my favorites. Not to be confused with Ballentine’s Blue, despite the coloured box and ribbon, this is a blended scotch much like the “Finest” as opposed to a single malt like the Blue is supposed to be.

Very similar in flavour, a little more refined than the regular stuff. You’d be hard pressed to pick the difference after the third or fourth glass though, which makes the premium price a little hard to justify. It’s not a bad scotch by any means, but I think I’ll stick with the regular stuff next time I feel like Ballentine’s scotch whiskey.