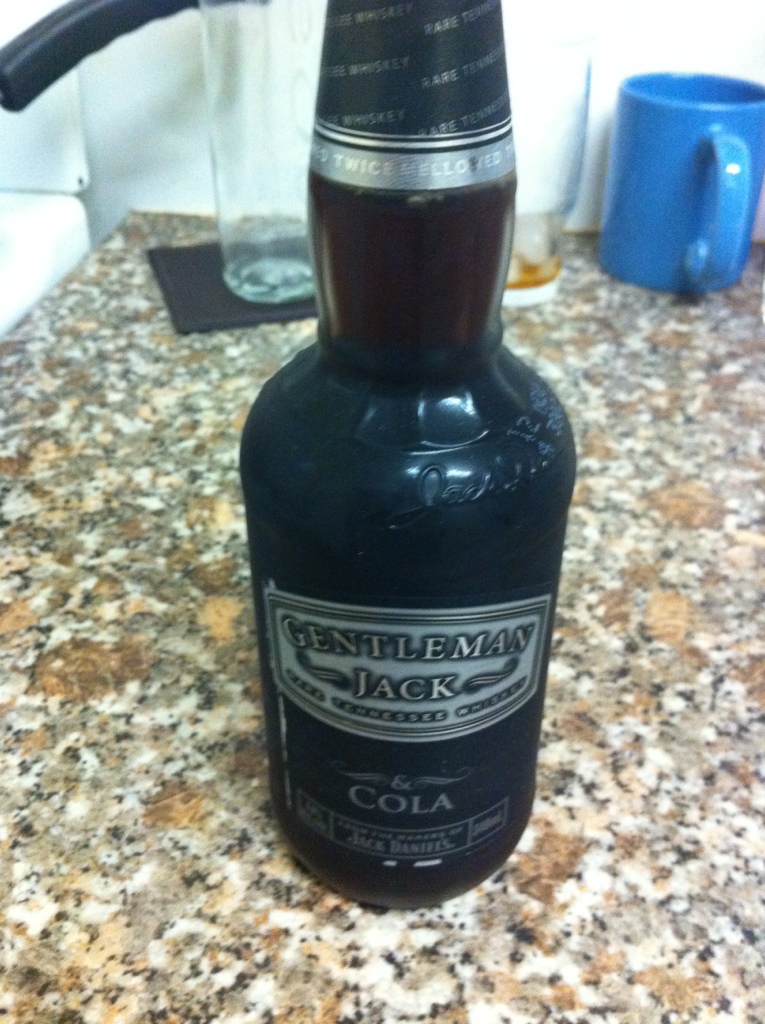 Apple highlighted the issue on both its iMac configuration and Fusion Drive explanation page. “Boot Camp Assistant is not supported at this time on 3TB hard drive configurations,” Apple said in buried text. “At this time,” could mean the feature is enabled down the road in a software update, but it is non-existent as of now.
–
Right now it is not clear what the cause is, or if it has anything to do with Apple’s new Fusion Drive technology
–
So, we have to wonder: what is holding back the more expensive configuration? We reached out to Apple for comment.

Isn’t it obvious? Boot Camp installs a tiny BIOS boot rom which is loaded after EFI. It’s that black screen with the blinking cursor you see briefly before your PC OS loads. BIOS and more correctly MBR won’t boot from larger than 2.2TB, to use a 3TB disk in an ordinary PC your motherboard must have (U)EFI and the partition table as GPT. Mac OS X obviously supports (read; demands) GPT (GUID) but the emulated BIOS boot rom used by Bootcamp is just that, a BIOS. Apple will have to open up their EFI implementation to allow Windows to be installed under EFI natively (64-bit only of course), some hackers have already had limited success doing this, bypassing Bootcamp’s emulated BIOS.

As for Fusion drive, being that it presents to the OS as a single volume (like RAID0) and is presumably managed at the firmware level I can’t see why this would present a problem for alternate operating systems.

Covers most of the important categories, site could use a little work, a new stylesheet wouldn’t hurt either – but this is the most complete that I’ve found and well worth the $12 donation. Screenshot provided for posterity. 🙂 Go and register now in case they close sign-ups altogether.