Like clockwork my iPhone 4 has transformed from a snappy useable mini computer to a bog standard mobile phone. I haven’t even updated to iOS 6 yet and I’m already having RAM issues with everyday apps. I realize the processor clock speed is the same as the day I bought it, but with the slow march of progress comes increased hardware requirements.

It’s really quite clever, Apple did the same thing to the 3G with the release of iOS 4. Made it basically unusable as a smart phone – sure it could still make calls and send text messages, but try and open more than two tabs in the browser and you’re gonna have a problem.

It seems I can no longer switch between apps without iOS innocuously dumping me at the home screen, that brief flash is the operating system clamoring for memory and obliterating background applications. That song you were up to in your Music playlist? Whoops, I forget. That post you were composing in a forum reader app, that’s gone. Oh now you want Safari, allow me to freshly reload those two tabs you had open – oops, one of them is image heavy and uses Javascript, queue dump to home screen in 3, 2, 1.

It’s not enough to make the user envy for the latest shiny touchscreen wonder, Apple makes it a necessity by nerfing your current equipment. I almost wish they’d take out a page of Epson’s book and simply allow the product to cease functioning and demand I buy a replacement product to keep this insane consumption based economy running. At least that would be honest, sort of. 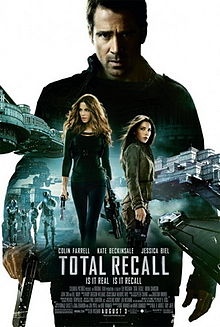 At the end of 21st Century, the Earth is divided into two territories — the United Federation of Britain (UFB) and the Colony (Australia) — after World War 3 devastates the remainder of the planet. Many residents of the Colony travel to the UFB to work in their factories via “the Fall”, a gravity elevator, which travels through the Earth.

Why? Because fuck you science! 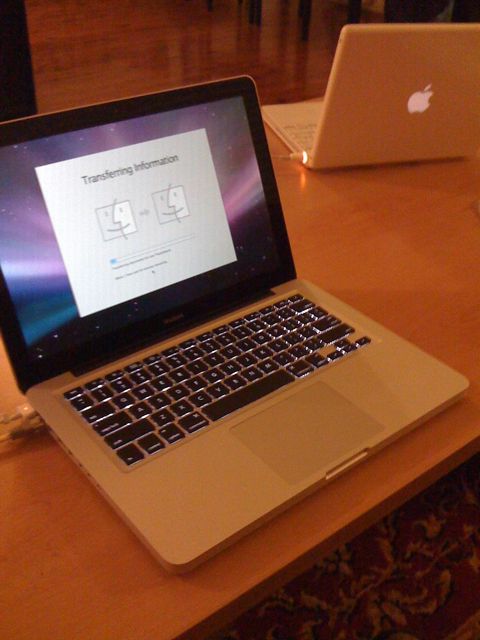